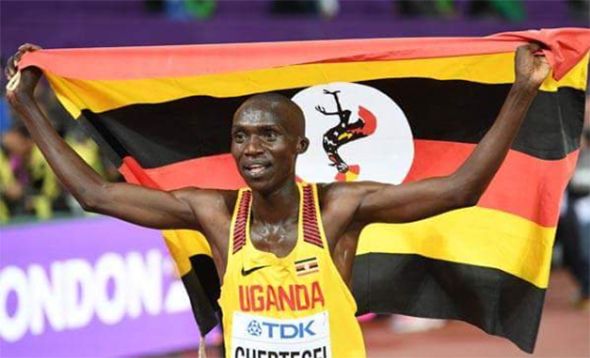 Another epic win for Joshua Cheptegei

While we were still recovering from the excitement and joy of Joshua Cheptegei’s victory in Doha, he had already gotten over it and set his sights on another big victory.

With his usual grace and speed, he smashed the 5KM world record in Monaco with a whopping 12 minutes and 5 seconds. This easily took an impressive 27 seconds off the previous world record set by Sammy Kipketer’s 13:00 from Carlsbad in 2000.

From his first rise to world record form in 2018. Cheptegei has only continued to shine and is one of the leading contenders for the 10,000KM Olympic Gold in Tokyo, Japan this summer. Why not get in on the action early and place your winning bet on Cheptegei in Tokyo?