Bitcoin - Money of the future or a shot into the dark?

Bitcoin - Money of the future or a shot into the dark? 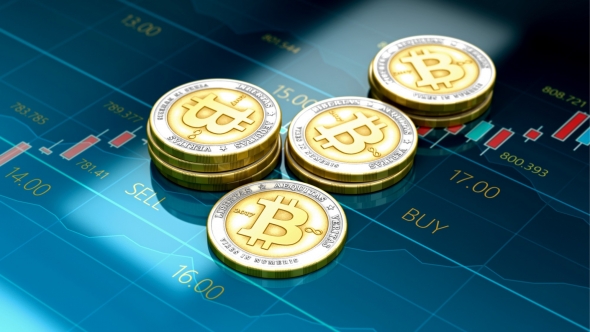 Cryptocurrency is a currency that exists only in digital form, and all transactions and the entire operation of such a payment is based on cryptography (encryption). Bitcoin, the first and best known cryptocurrency, was created in 2008 and is becoming increasingly popular with more and more stores today.

All transactions are so-called P2P, that is, everything is done directly between users without the need for any intermediary. This is also related to the fact that the transaction takes place almost immediately after the transfer order, so there is no retention of money, as is the case with banks.

Since these are not real-world currencies, they are therefore decentralized because they can not be regulated by any financial or banking institution.

Since they are encrypted, they are very anonymous, and when the appropriate cryptomate deposit ATMs are used, then it is almost unrealistic to trace the cryptocurrency movements of a particular person.

Compared to real-life currencies that "print" whenever it is needed, they are limited by volume. There are two different views of the limitation of the number of cryptocurrencies in circulation. Some have the positive view that it increases the value, while the others, on the contrary, hold the view that if there is no increase in the volume, then there will be a shortage in the markets "not reach for all people," and the idea of cryptocurrencies being used as universal money seems unreal.

Cryptocurrencies can be stored on either online wallet or offline wallet. Online wallets are either located on a server or other storage, and offline are simply hardware storage that you can carry with you (something like a flash drive).

A young history of cryptocurrencies shows us how unpredictable and risky can investing in cryptocurrencies really. In the past, Bitcoin reached a historic maximum of $1,000 per 1 Bitcoin, and fell to $500 per Bitcoin in the following months. Everyone who owned Bitcoin at that time came in half a share of his money, and the shops that allowed Bitcoins to shop were, of course, forced to increase prices (when bought in Bitcoins). Permanent conversion to any real currency, decentralization, and other partial complexities and problems avoids just being able to completely replace real money with cryptomania.

All in all, Bitcoin is now still a very valid way of investing, but you should always keep in mind that even though the price of Bitcoin is steadily increasing, it can fall equally as rapidly. Investing in cryptocurrencies in general is very very risky.