The Effect of the Personality in Online Gambling Part 2

The Effect of the Personality in Online Gambling Part 2 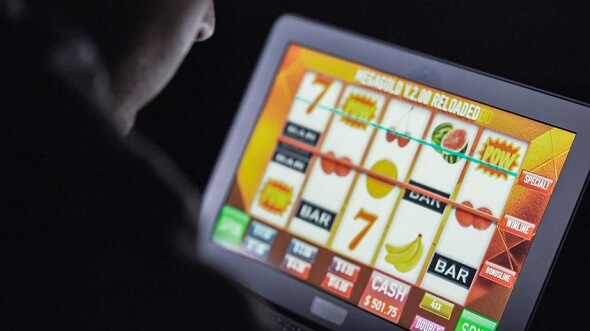 The first part of our article dealt with the different effects of personalities on the behavior in online casinos. We did a comparison between players in land based casinos and online casinos and we had a brief look on the willingness to take risks.

The second part of our article will focus on poker and lottery players.

Some people would be insulted by comparing poker to gambling, because they view it as a game of skill – and they are right. Psychology, the personality of a player and the ability to make good decisions play a central role in poker. Poker players have to hold literally their cards close to their chests in order to do not let the other players know about their hands. Simultaneously, they must be able to read the behavior of the other players. All in all, poker players have to rely more on their skills rather than on luck. Poker psychology has been the subject of many books. This resulted in dozens of various player categorizations.

For instance, you can find the player group of “theorists”, who consider poker to be (sometimes rightfully) a science. They spend hundreds of hours with reading books and watching videos about various poker techniques. They love to argue also on various discussion forums. This group of players must be able to put their theoretical skills into practice. They try often to think one or two steps ahead, but they may sometimes miss what is going on at the table, because they try to think ahead.

The second group consists of “poker psychologists”. These players focus on the behavior of their opponents and their strength lies especially in live tournaments, because they try to read also the face expression and body language of other players sitting at the table. However, they try to apply their skills also within online poker.

The third group of poker players is categorized according to their aggressiveness. They can prefer either a “play it safe” or an “all in” approach. Aggressive players may be successful, but other players can learn to read their bluffs quickly. Conservative players avoid risks, but this means on the other hand that they are easy to read. This can be however helpful at times, because they can try to bluff other players who think that they have a strong hand.

There are of course dozens of other classifications and variations of poker players. Poker players are specific in comparison to other players who like to gamble. They rely on their skill and they rather avoid unpredictable risks.

Let´s be honest – you do not need to love gambling to play lottery, because you can win millions in cash just for a few bucks. Even though the probability of hitting a jackpot is extremely low, many people cannot simply resist trying their luck.

You do not need to apply any psychology in lottery games. However, psychology plays a role in the way people play. We can distinguish various types of players. There is for instance the occasional player, who reads about a high jackpot on the internet and he rushes to buy a ticket. These players buy just one or a few tickets to try their luck.

The second group consists of loyal players who play regularly and they use often the same set of their lucky numbers. However, there are also lottery professionals who invest sometimes significant amounts of money into lottery tickets in order to hit the jackpot. They spend a lot of time with reading statistics in order to boost their chances. However, lottery players (especially professional ones) can develop also a specific addiction.

What personality type is suitable for online gambling?

All of the games mentioned above can be played online and it is safe to say that online gambling has become the leading channel for playing. The payment methods are simple, the choice of casinos is huge und you can play everywhere at any time. It does not matter whether you play casino games, poker or lottery games – you need to have a responsible approach to gambling. Every player should try to analyze his or her gambling behavior in order to control it.